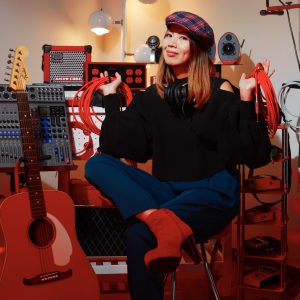 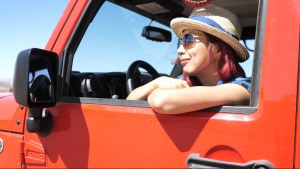 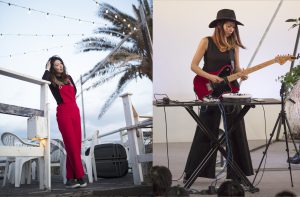 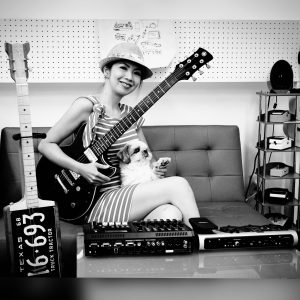 ITSUKA Itsuka is a singer, songwriter whose musical range encompasses rock, blues, folk and country music. Growing up in Tokyo, Japan, and spending time in other countries being inspired by various kinds of music and culture she sings both in Japanese and English, has more than 100 original songs. Her strong positive message to life and society attracts the NPO organization as well as the audience. In 2017, she won the first prize in Singer-Song-Writer audition organized by Hakase com.

She's also known as a MC and producer for music programs such as Char workshop "SINGING GUITAR", YAMAHA "Let's ENJOY SYNCROOM", MIYAKO(LOVEBITES)"metal TV", the guitar tech show "The SAMURAI ROAD CREW" and her own YouTube "ITSUKA morning TV" Her NAMM SHOW report has been popular and she became the first NAMM official media as individual media in Japan.

Being richly endowed with natural ability in the arts Itsuka enjoys working in photography, videography and graphic design creating all the artworks for her own CD jacket and concert flyers. In April 2020, she became an owner of the music and photo studio "AMP UP" in the center of Tokyo. Many musicians such as Char, Sho Wada(TRICERATOPS), DJ Osshy, MIYAKO(LOVEBITES), Yosuke Sakanoue have used the service of the studio.

She's known as a big fan of the cocktail Red Eye. ITSUKA is the chief of the Red Eye cocktail committee "RED EYE LOVERS".